Read Dr Arlin Dr Arlin Stoltzfus , of the University of Maryland, Institute for Bioscience and Biotechnology Research on the New Data.

I particularly approve of his term "zombie horde' to refer to the mynah bird parroting Darwin deification cult: Here. 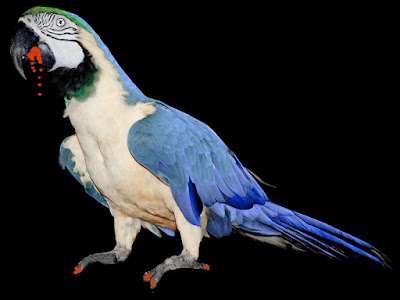 'Sutton gathers the evidence that Matthew's book was not just read by naturalists, but (1) received multiple published reviews and (2) was cited by (3) naturalists in Darwin's circle of acquaintances and influences. Loudon's review actually mentions that Matthew's book contained interesting ideas on the origin of species. To find out why naval arboriculture was so interesting to Brits, you'll have to read Sutton, or just consider the basis of the British Empire in 1831. ' 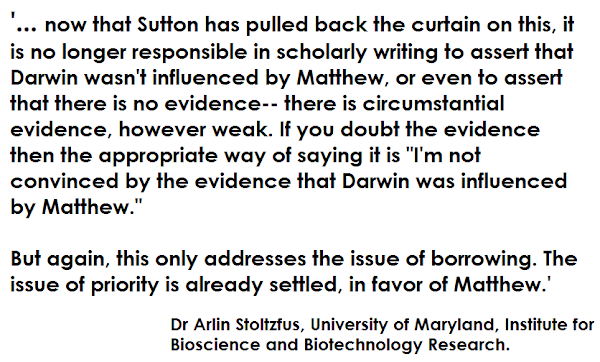 Most "education" involves accepting the squawkings of obedient myna birds. Get the facts: https://t.co/UUpZjTHO3e pic.twitter.com/Xm8aFqQiSY