Fall of the House of Darwin IV 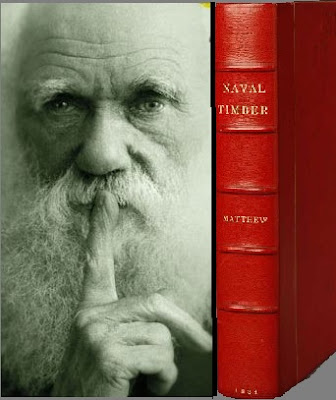 An interview with the biologist Professor James A Shapiro

From 'The Paradigm Shifters: Overthrowing the hegemony of the culture of Darwin', by Suzan Mazur. (2015) New York, Caswell Books:

Suzan Mazur: 'Should amateurs who are seriously challenging Darwinian scenarios be welcome to the evolutionary science discourse?'

James Shapiro:  'Well I don't see how you can exclude anybody. The point is not who's saying something or what their credentials are, but the value and substance of that they're saying.' 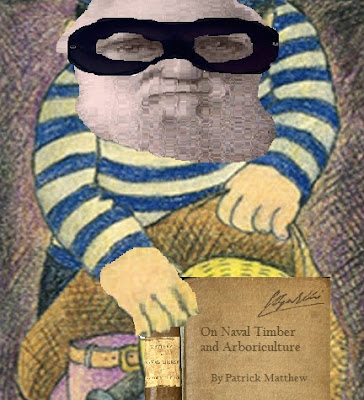 Get the low-down on  the news of that the original 'dual immaculate conception' paradigm is busted by the New Data discoveries on Charles Darwin's proven myth mongering dishonesty. Find out who both Darwin and Wallace knew, and who their influencers knew, and who their established influencer's influencers knew, who in fact did cite Matthew's 1831 book containing the original full prior-published bombshell original conception of macro evolution by natural selection before Darwin or Wallace wrote so much as a private notebook entry on the topic of organic evolution.  And read about the newly proven fact of Darwin's lying, plagiarising, science fraud by glory theft here : On Knowledge Contamination: New Data Challenges Claims of Darwin’s and Wallace’s Independent Conceptions of Matthew’s Prior-Published Hypothesis 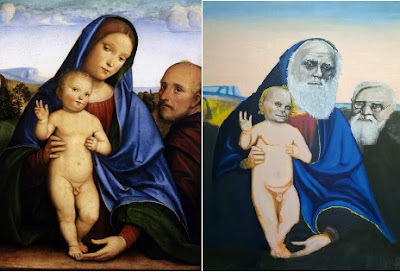