Posted by Dysology at 01:19 No comments:

But in an age where student debt is crippling lives Robots delivered degrees may predominate. Professors will license their content & retire pic.twitter.com/TTn5rW4Q1R

Posted by Dysology at 01:07 No comments:

Posted by Dysology at 00:33 No comments:

Why was Maya Angelou there? https://t.co/yh7qLmEaIO

Looking forward to my visit and talk in Scotland this week https://t.co/oTnieXrFRH

Posted by Dysology at 01:16 No comments: 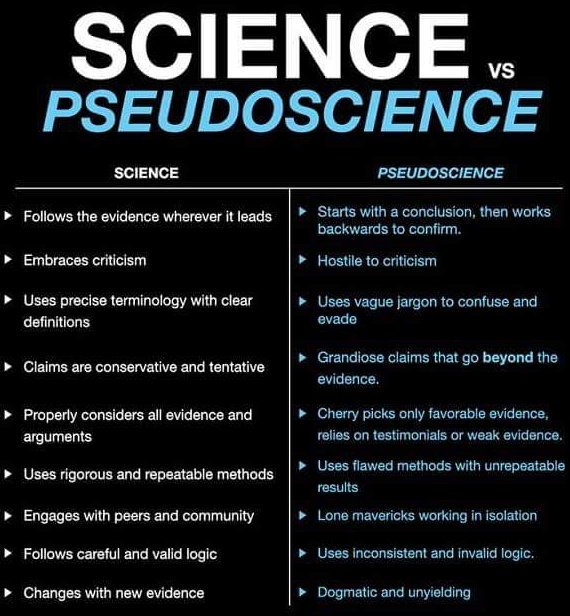 Posted by Dysology at 04:07 No comments:

What is academic freedom?
@DrMarkGriffiths
Here is a good example of the the rule: https://t.co/4kSlXVBbku
— Dr Mike Sutton (@Criminotweet) September 22, 2017 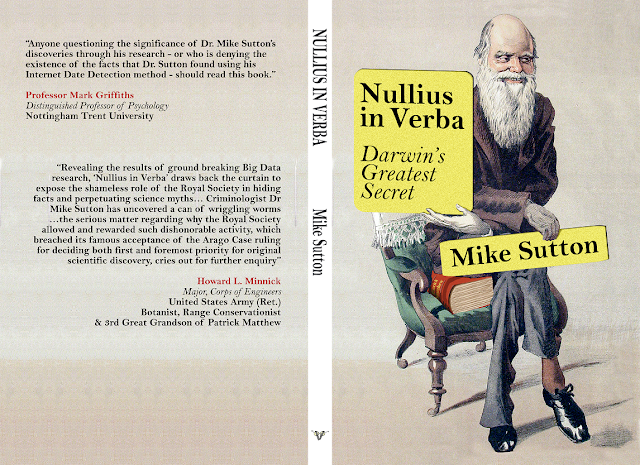 Academic Freedom of Speech. What, if anything, do universities censor then? Anything likely to incite crime: https://t.co/YAI72KmjZ1 pic.twitter.com/NWw5JQ5VQb

Posted by Dysology at 00:05 No comments:

Why are some facts so unwelcome in our universities?

Posted by Dysology at 01:39 No comments: 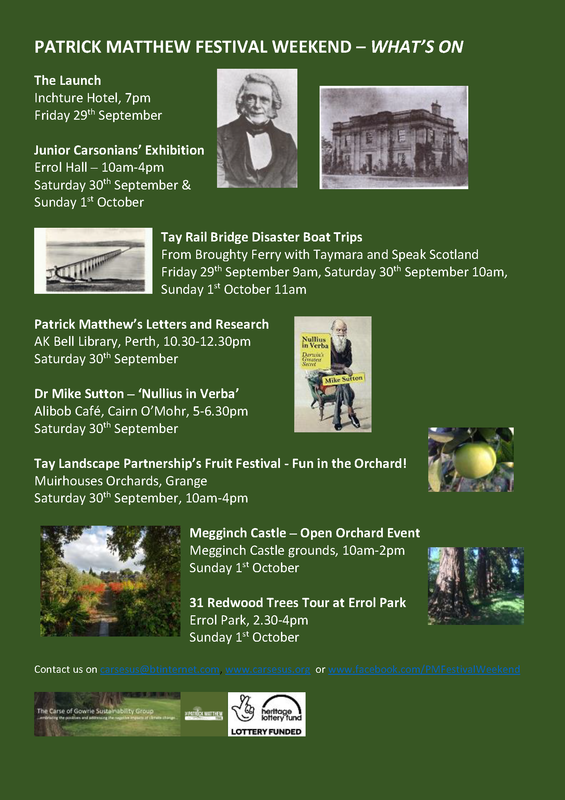 Good to see that the Bank of England are destroying all the £10 notes celebrating the world's greatest plagiarist: https://t.co/obnjhvlqR7 pic.twitter.com/2G9qP9Bsee
— Dr Mike Sutton (@Dysology) September 14, 2017 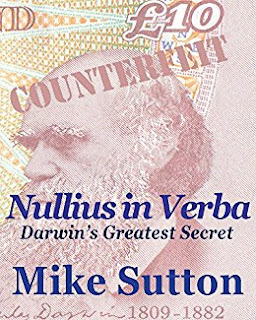 Buy the facts not the romance and lies
Posted by Dysology at 00:43 No comments:

Darwin Catfight in the Evening Standard

Well, today I got the first comment with the New Data facts on the Evening Standard's Darwin Catfight story: https://t.co/xRsI3JYqxt pic.twitter.com/mU8sN44oY9

Posted by Dysology at 00:09 No comments:

Posted by Dysology at 15:06 No comments:

After the Age of Enlightenment, facts are supposed be judged on their merits, not source of publication

No One needs a Darwin Scholar Licence granted by those named after him to know that writing the exact opposite to what you are told is lying pic.twitter.com/QCYJh9d4Un

To a scientist that question would have no bearing on their ability to weigh independently verifiable facts. For your benefit I'm an atheist pic.twitter.com/GLVtk5DsFr

Posted by Dysology at 09:47 No comments:

For the same reason Dr John van Wyhe sat on its board for so long before my terribly unwelcome independently verifiable facts came along.

Posted by Dysology at 08:20 No comments: