A Telling Question on Racism, "Royalty" in Science, Artificial Selection Among Humans and Pig-headed Stupidity

The Huffington Post interviewed me for my expert criminologist views on racism, interracial relationships, and the Royal Family. The article was published yesterday.

I was interviewed by the Huffington Post and I'm quoted in the article on Harry and Megan and racism against mixed heritage couples - today: https://t.co/cQlUboTXIf
— Dr Mike Sutton (@Criminotweet) January 18, 2020

.
In light of his newly proven serial lying and plagiarism, why is the world's greatest science fraudster King Charles Darwin still the chosen king pig of small brained anti-scientific morons? 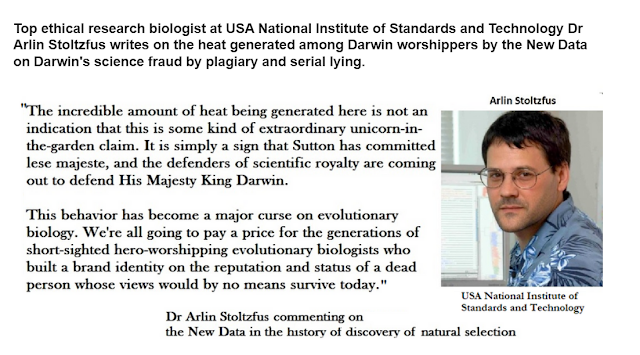 As Patrick Matthew pointed out, artificial selection among toffs is a big problem for human society 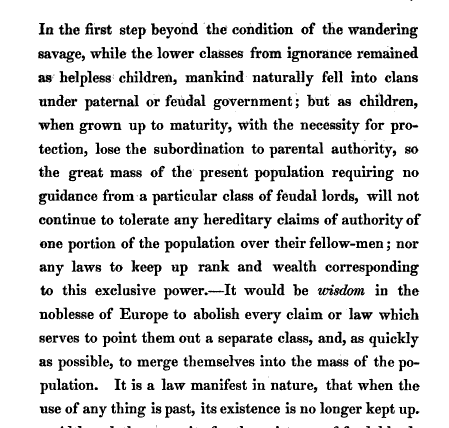 Each pig has its merits, but only one can be the chosen pig. pic.twitter.com/gU2FUtjaSo
— Dick King-Smith HQ (@DickKingSmith) January 19, 2020

The Royal Family are 1 example of how #Toffs - through artificial slection - stop the best of humanity in a nation rising to the top. It's like small brained silly dogs are at the top of our pack. As the originator of the theory Patrick Matthew explained: https://t.co/Pchftx8SpU pic.twitter.com/8env51BpNc
— Dr Mike Sutton (@Criminotweet) January 19, 2020 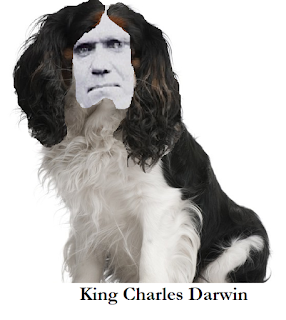 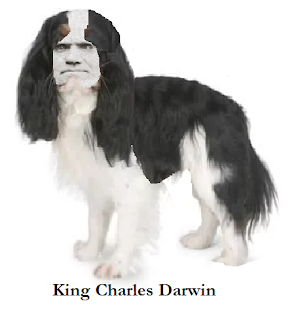