Why is the scientific "establishment" remaining so silent about the fact there is a Royal Homeopath? A Telling Question Indeed!

Does the scientific "establishment" keep cannily silent when embarrassed by disruptive facts & so hide behind dreadful malicious & malevolent people in the hope that will disincentivize whistle-blowers on official stupidity?

WHY @EdzardErnst are top scientists in the scientific establishment in the UK and the USA so weak-kneed afraid to stand up in public & speak out on any major independently verifiable disruptive disturbing & embarrassing facts about influential people? https://t.co/1Q5o86ldZZ https://t.co/ts1Hu5Bldc
— Dr Mike Sutton (@Dysology) April 7, 2018 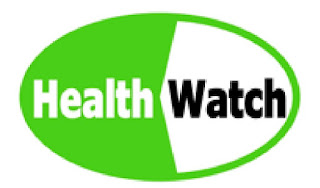 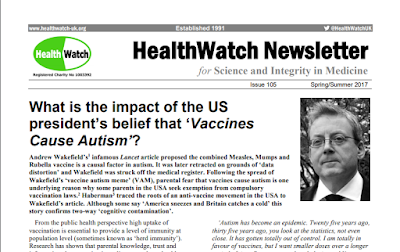 Regarding major "disruptive" academic research now being conducted on the behaviour of so called "neo-liberal universities" @lizmorrish, I wonder are you aware of the incredible story of Edzard Ernst? For anyone who isn't, here is a good place to begin https://t.co/n4SHKnsRhS

Arguably, impact of "expert knee trembling coward syndrome" circuitously led to the highly influential president of the USA promoting Wakefield's lethal anti-vax dishonest nonsense to this day: But they can respond to his tweets on it. They're live in here https://t.co/V2XSYmloUN pic.twitter.com/uH9oGdnQ8K

On trying to understand academic cowardice: According to one major historian of science 'J. D. Bernal' @lizmorrish @david_colquhoun We understood back in 1969 why particularly "disturbing" research results are not likely to be welcome in our universities: https://t.co/uJqrmmlLLi