Strickland, Darwin, the Duties of Scientists and the Function of Science 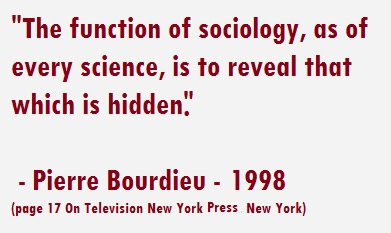 The ID Research method found the hidden books in the library that re-write the history of the discovery of natural selection. For more details see: The hi-tech detection of Darwin’s and Wallace’s possible science fraud: Big data criminology re-writes the history of contested discovery    By Mike Sutton, (2014)  Nottingham Trent University

Hugh Strickland was elected a fellow of the Royal Society in 1853, and was a regular correspondent of Darwin. He led the team, which included Darwin, that drew up the first formal codification on the rules of scientific priority for the British Association for the Advancement of Science. Years later he engaged in some lengthy correspondence with Darwin, who tried to get the rules changed so that originators would lose priority to more famous naturalists, such as he, who worked out more of the details of their discovery. Obviously, given what we now know, this Darwin and Strickland Priority Affair is a highly relevant topic in the story of Matthew and Darwin.

Darwin's "no naturalist read it" fallacy in his reply to Matthew's letter in the Gardener's Chronicle, where he laid claim to his prior published discovery, is not idly told. It was necessary in order for Darwin to create a myth that would take him outside the rules of priority, about which Hugh Strickland (1849) had very forcefully informed him:

"I say that the compilers of monographs or of systematic works are bound in justice to search out the cognate labours of others in every possible direction."

Since Matthew (1860) informed him in no uncertain terms by way of reply in the Gardener's Chronicle that the naturalist Loudon had in fact reviewed Patrick Matthew's book which published the full theory of natural selection 27 years before Darwin and Wallace, Darwin's fallacy became another irrefutable, downright lie in the third edition of the Origin - and in every edition thereafter - when he wrote, in 1861, that Matthew's great idea had passed unnoticed by anyone.

Email ThisBlogThis!Share to TwitterShare to FacebookShare to Pinterest
Labels: Function of science, Function of Sociology